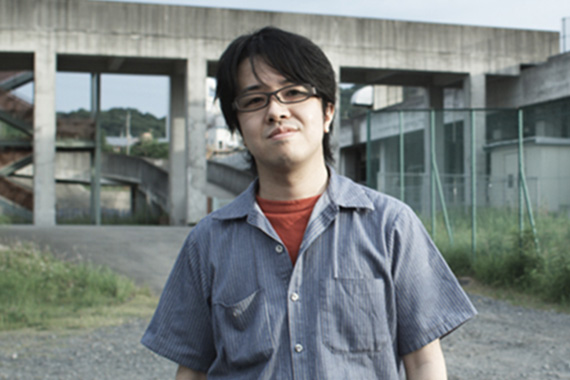 Born 1975 in Tokyo. His major films are “The Labor Cop”, “Japanese Naked Tribe,” “Aka-sen”, “Cain’s Descendant” (officially selected for the 57th annual Berlin International Film Festival),”USB”(Cast: Kazushi Watanabe, Kaori Momoi, Nao Omori, Hideki Noda etc.). He has participated stage productions as visual planner for such plays as “Elisabeth” and “MOZART!” for TOHO Musical, “The Bee” and “Egg” for NODA MAP productions, “1789”, “Casablanca” for the Takarazuka Revue, and more. Also as a stage director, he energetically deals with staging that makes full use of visuals. And that made him won the 2008 Yomiuri Theater Awards for Excellent Staff Award for Black Cat (Written and Directed by him). His major stage productions are “Persona4 Arena”, “BLOOD-C The LAST MIND”, “GHOST in THE SHELL ARISE : GHOST is ALIVE”, and so on.