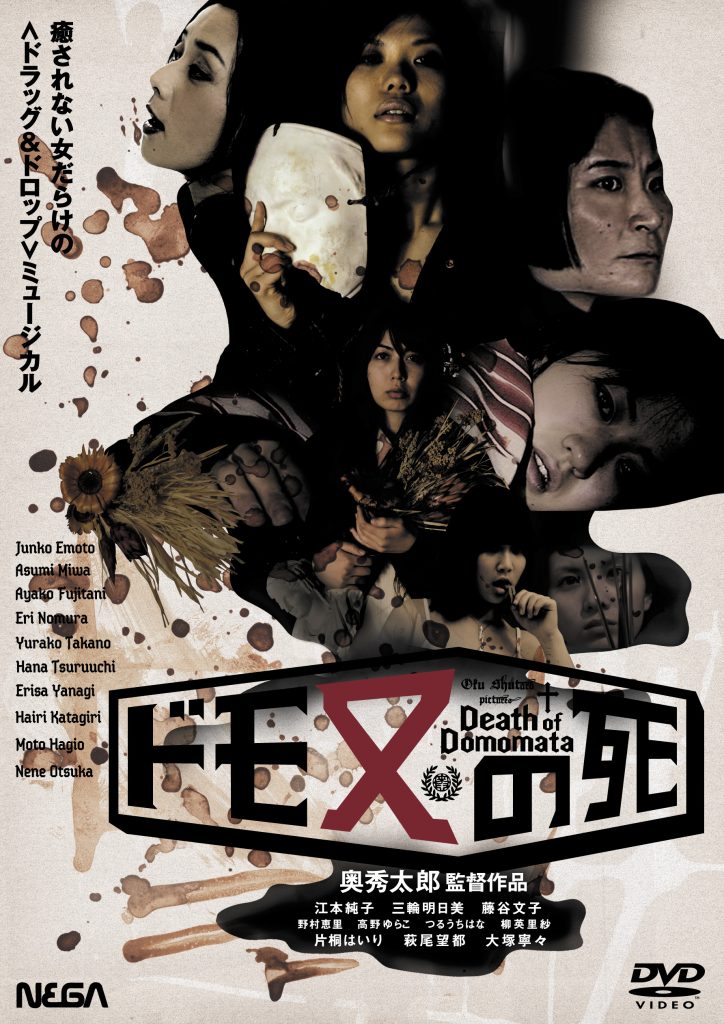 Cast: Junko Emoto, Asumi Miwa, Hairi Katagiri, Nene Otsuka etc
Japan, 2006 - there are no heroines, there are no heroes. The six girls in this film are victims of their own excess and lack of worth. They are all somewhat “beyond the norm.” The film is set in a Drug Rehabilitation Centre – “Hummer and Nana.”The girls are rehearsing the play “Death of Domomata” for the annual Christmas Eve recital.The soon to be released Tomoko plays a lovely model while the other girls take on the parts of

young male painters.Their everyday reality rotates around the fun-filled rehearsals during the day and the nights when withdrawal symptoms take hold of them. Little by little the dialogue of the play mingles with the true voices of the girls and the lines begin to blur. On the morning before the recital Tobe, who plays the leading role of Domomata, dies suddenly. How do the girls left behind manage to go on with the show and how do they cope with Tobe’s death?